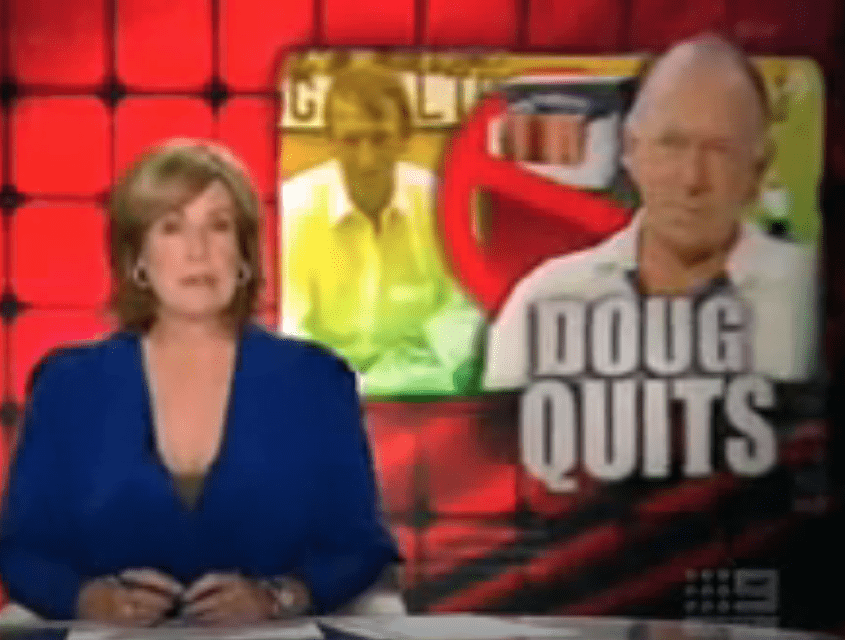 Does how long you’ve been a smoker make a difference? Maybe you think that after smoking for many years, there’s no use stopping. The truth is: it’s never too late to quit.

Cricket legend Doug Walters smoked for 50 years. For 5 decades he began and ended his day with a cigarette. He thought he would smoke until the day he died. But guess what? He quit smoking. And he’s not dead yet. Not only did he quit smoking, but the entire process was fast, and didn’t rely on will power.

Doug didn’t think about seeking treatment for it until a friend recommended it. His first question was whether it would hurt. That’s a common belief and it may factor into why smokers don’t quit. They may hear that it hurts or they’ll suffer withdrawals. After hearing that, of course, they’d want to keep going.

As smokers, we typically choose the devil we know versus the one we don’t. And an unknown amount of pain and withdrawal isn’t appealing. However, fear of pain shouldn’t keep you from looking for treatment.

At True Quit, we understand how this fear of being uncomfortable can keep you from quitting. But quitting smoking doesn’t have to hurt. You know that craving is all in your head. It’s associated with a ritual that you do all the time.

Whether it’s having a cup of coffee or feeling an emotion, you’ve conditioned your mind to have the cigarette. That feeling triggers a fight or flight response in your brain. You get anxious or irritable, if you don’t have one, because your brain is expecting the future danger of more distress.

So how do we get rid of that feeling? We have that cigarette and the fight or flight goes away.  It’s a cyclical pattern that keeps going. However, interrupting that fight or flight response can help you deal with the craving.

Are you ready to address that fight or flight response?