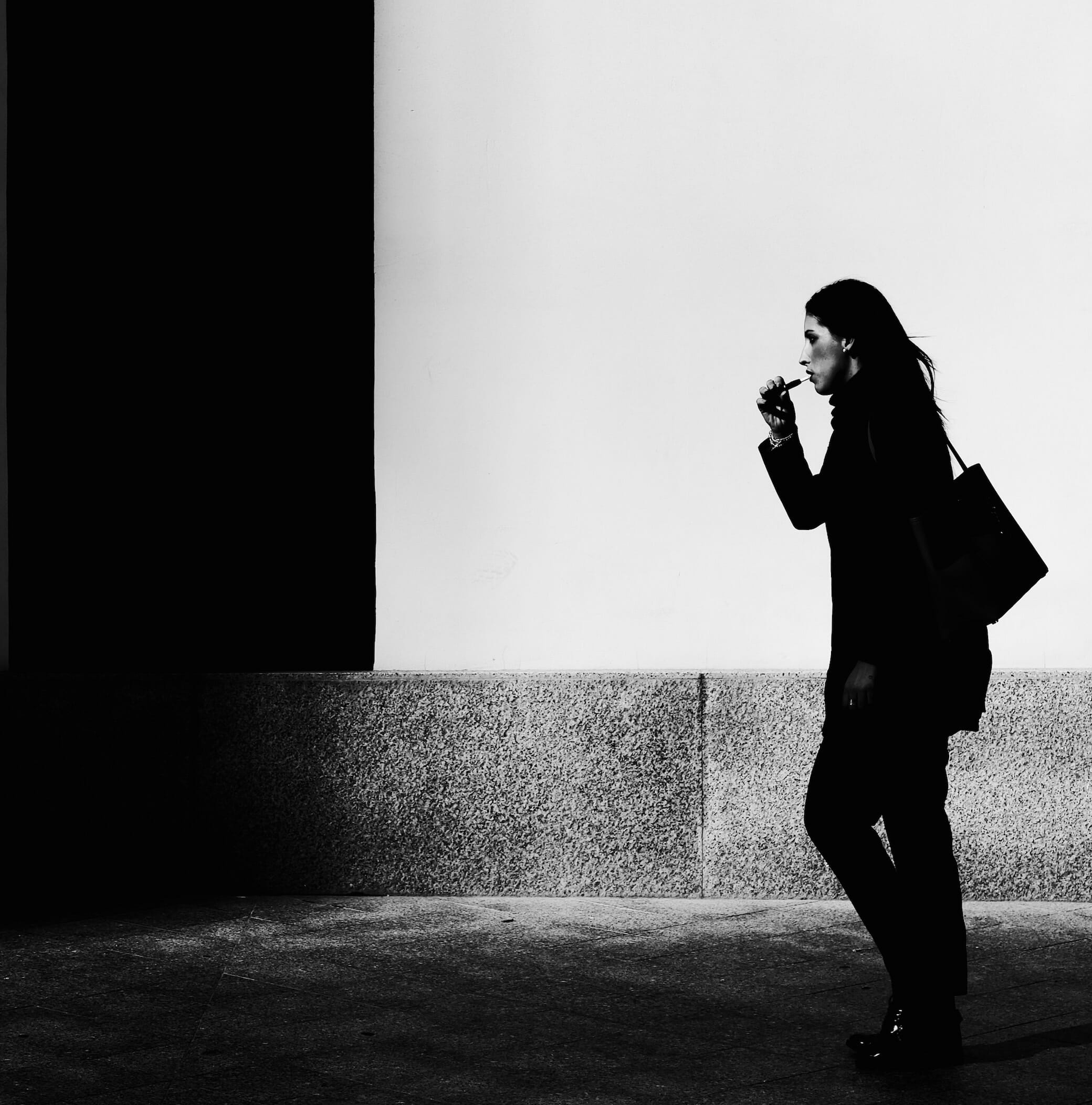 Quitting smoking using traditional techniques (instead of our True Quit method) is hard. Really hard. If it were easy, millions around the world would give up the habit in a heartbeat. Most smokers have tried to quit at least once before.

Sometimes the techniques they learn only work for a short time. Other times, they don’t work at all. The failed attempts may make a smoker think it’s time to throw in the towel. You start to think negative thoughts like, “Maybe I just can’t quit.” Or even, “I guess I’ll keep smoking until I die.”

The burden of quitting, though, isn’t entirely on you. Yes, you do need to take the first step into treatment. But finding the right treatment can go a long way to successfully quitting the habit for good.

Kats was a smoker. She tried numerous methods over a decade. But nothing ever stuck. Each method she tried failed and it was just a matter of time before she picked up a cigarette again.

That is until she tried the True Quit program. The program’s techniques made giving up smoking almost effortless. She admits that the desire to have a cigarette comes up from time to time. But it’s very rare now.

When the desire does come up, she uses the True Quit techniques. With our method, the cravings disappear almost immediately.

Yes, you can try different treatment programs to quit smoking. You may also try to quit cold turkey on your own. The problem lies in the techniques you use when the cravings come back.

You see, not putting nicotine in your body is the easy part. It gets to be a little more challenging when something happens that triggers a smoking response in your brain.

This could be anything from a situation to a daily ritual that you associate with smoking. When that craving comes up, you have to have the right techniques to deal with it.

The True Quit program doesn’t simply get you to quit. It helps you understand how ‘triggers’ aren’t really the problem. It’s what happens in the brain AFTER the trigger that causes the problem. And armed with this knowledge, you’re already on the path to quitting for good. Without having to rely on sheer willpower to get there.

Are you ready to learn techniques to kick the habit for good?