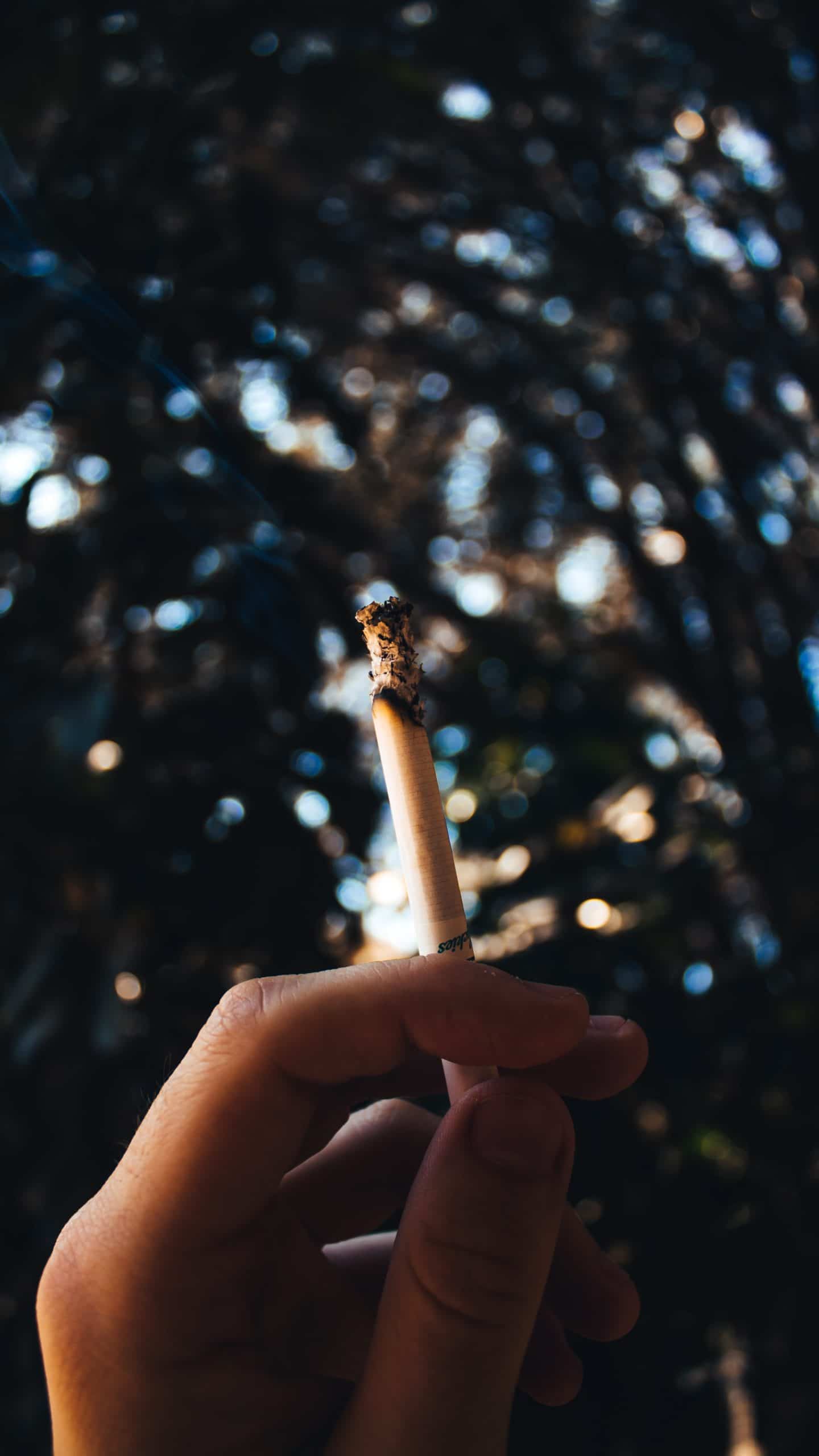 Most people know the high cost of smoking. You spend money by the pack. It may cost you social interactions. And of course, it takes a toll on your health.

You may start thinking that smoking is your habit to keep for the rest of your life. It’s a dismal thought. But if you’ve tried everything to quit without success, that thought may float in your head.

Gai thought the same thing. He smoked a pack a day for 45 years. When the 40s packs became available, he went with those instead, telling himself that it’s still a pack a day.

Now Gai is a retired nurse. He knew the negative effects of smoking on the body. And he tried to quit numerous times before. Gai tried hypnotherapy. But it was far from successful. In fact, the hypnotherapist told Gai that he was wasting his time and money. Gai was not exactly hypnotisable.

Gai also tried prescription drugs as well as every other commercially available treatment to no avail. Gai couldn’t quit. He even tried the quit sessions provided by the hospital where he worked. Still, nothing stuck.

It wasn’t until Gai stumbled upon True Quit accidentally that things started to look up. He was on Facebook looking for something else when he saw an ad by True Quit.

Quit Smoking Tip: Sometimes You Have to Invest in Yourself

Gai found the treatment program for True Quit to be a little pricey. However, he did a few calculations. It turned out that the price tag for the program was a little less than what he spent on cigarettes a month.

If he was to successfully complete the program, he figured that he could save 10 months’ worth of cigarette costs. This came out to be around $5400. Gai realised that the ROI of the program was more than the satisfaction of finally quitting. He could also save thousands as a non-smoker.

He recently celebrated his 2nd non-smoker anniversary. And the returns on his investment keep going up.

Are you ready to invest in yourself?

104 Days Smoke-Free and 1560 Cigarettes Not Smoked

104 Days Smoke-Free and 1560 Cigarettes Not Smoked